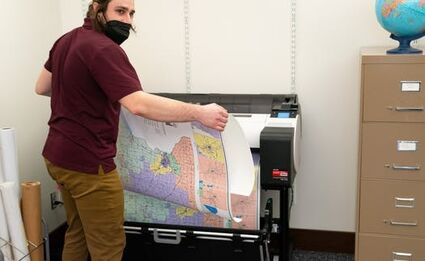 The boundaries of Minnesota's eight congressional districts will shift around the edges for the decade to come under redistricting maps released Tuesday, with the most dramatic geographic changes occurring in two swing districts in the southern half of the state.

But the political dynamics will feel familiar heading into the 2022 midterm elections.