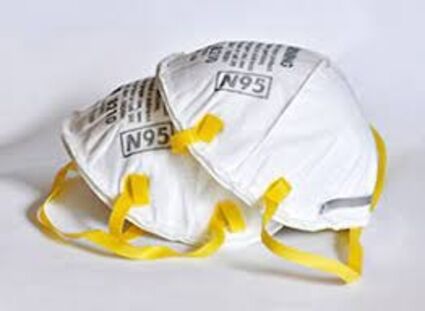 Per Gov. Hochul, New York's mask mandate ends on Thursday, though a federal mandate remains in effect for all forms of public transportation, including transportation hubs, such as bus and subway hubs and airports.