Crime in the crosshairs as major Minnesota legislative, campaign focus in 2022

Public safety is a top priority for both parties, but also a chance for attacks across the aisle 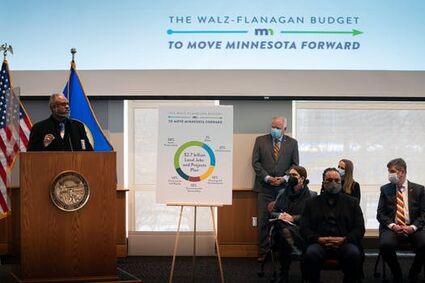 Minnesota legislators returning to the Capitol Monday will accelerate a debate on crime that is already stoking fierce partisan tensions against the backdrop of an election year.

A persistent rise in violence in the Twin Cities metro area and beyond has prompted proposals for new tough-on-crime legislation from Republicans and calls for more money for community policing and restorative justice from Democrats. Both parties identify crime as a top priority this session, but with statewide offices and control of the Capitol up for grabs this November, the topic is fast becoming a platform to lob attacks across the aisle.