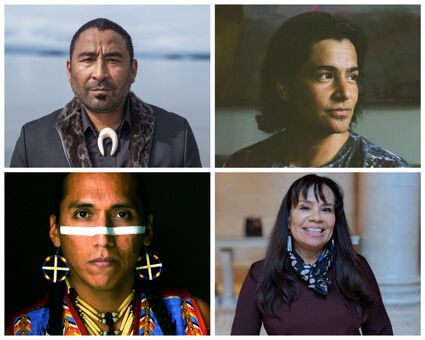 "It's an honor to be chosen by such a prestigious arts center as the Kennedy Center," said Kennedy Center Next 50 artist Tony Duncan to Native News Online. "I've always admired the works done and collaborations the Kennedy Center has done to bring the arts and the different stories of some many cultures to the world."

Duncan was notified of his selection to the prestigious arts organization's program several months ago. "It was definitely a wonderful surprise to receive the email a few months back," he said of being notified of his recognition.