Florida man charged with human smuggling after baby and 3 others in family freeze to death at Minn.-Canada border 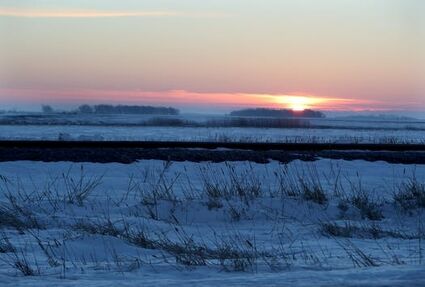 A Florida man faces a federal charge of human smuggling after a family of four people, including a baby, was found frozen to death in a blizzard at the Minnesota-Canada border.

Steve Shand, 47, was charged Thursday in U.S. District Court. According to the criminal complaint, Shand was arrested Wednesday as he drove through a howling storm on a dirt road in remote northwestern Minnesota in a 15-passenger van that he rented at Minneapolis-St. Paul International Airport.

Authorities said Shand was planning to pick up 11 Indian nationals attempting to enter the United States illegally after walking across the border in subzero temperatures from Canada into Kittson County.