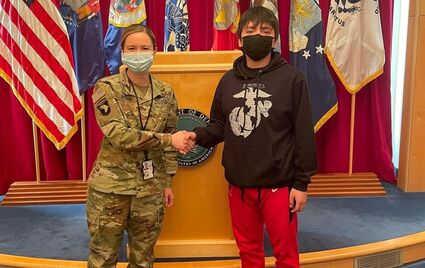 Justice Iceman has enlisted to serve his country as a Marine. He comes from a long line of Warriors who've served their country in active duty. Great grandfather's Robert Iceman and Leo King served in WW II, his uncle Ervin Iceman served in the U.S. Army with active duty in Iraq and his father Michael Iceman served 4 years in the Marines and 9.5 years in the Army, doing 3 tours in Iraq and was awarded 2 bronze stars. 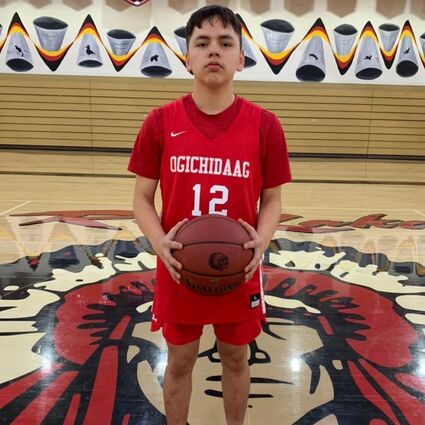