One of the most important leaders in the history of the American Indian struggle for civil rights, he was 85 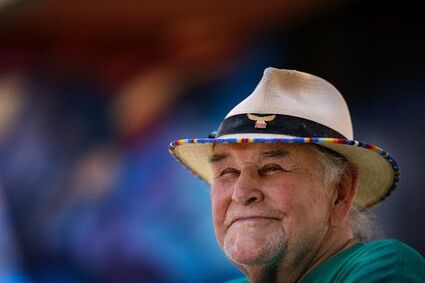 Clyde Bellecourt, one of the most influential leaders in the history of the American Indian struggle for civil rights, died of cancer Tuesday at his home in Minneapolis. He was 85.

For more than five decades, Bellecourt was both an advocate and organizer, playing a role in some of the most memorable protests of the past 50 years as well as helping to initiate several organizations that became transformative for Native Americans in Minnesota.

"He loved the Native people," said his wife, Peggy Bellecourt. "He loved being out there, trying to help improve conditions."