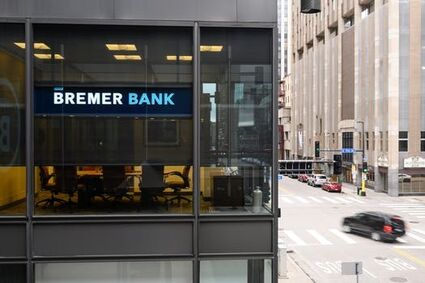 State of Minnesota and the Otto Bremer Trust summed up their legal case in final documents for St. Paul judge.

Trustees of the Otto Bremer Trust will keep trying to sell Bremer Financial Corp., Minnesota's fourth-largest bank, whether or not it makes financial sense, the Minnesota Attorney General's Office said in a post-trial summary of its effort to remove them.

The trustees said in their own summary of October's trial that they have always managed conflicts of interest "with appropriate precision" and should be allowed to keep their jobs atop a foundation that annually distributes tens of millions of dollars across the Midwest.

The filings, which were made Monday evening and available publicly Tuesday, summarized a conflict that began in 2019 between the St. Paul-based Bremer businesses - and will soon lie in the hands of Ramsey County District Judge Robert Awsumb.