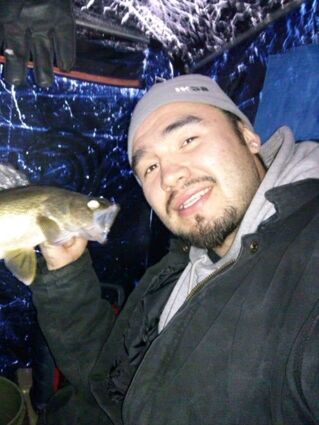 Todd was born on October 9, 1985, to Michelle Johns and Douglas "Oscar" King, Sr. He was raised in Mpls., Bemidji, and Red Lake. He attended school in Bemidji.

Todd loved to fish all year round, he loved to cook for his kids and others. He loved spending time with his children. He liked to help others and was always there to help anyone, he liked to fix different things and shovel snow and clear roofs. He enjoyed being busy all the time. He loved the outdoors, going to casinos, and scratch off tickets.

Todd worked at the Red Lake Fisheries for a few years off and on, he worked as security at the Thief River Falls Casino and he did construction for a short time.