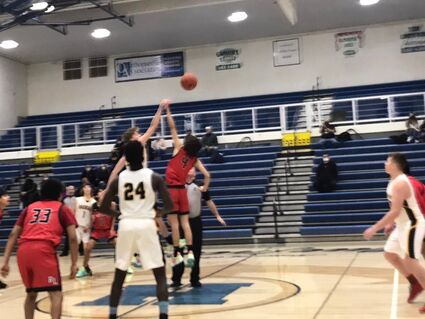 Red Lake Varsity boys were in a battle today, Wednesday, December 29, 2021, trailing 33-35 at the half against a very good and disciplined team, Badger-Greenbush-Middle River. In the end the final was 58-67 in favor of the Gators. 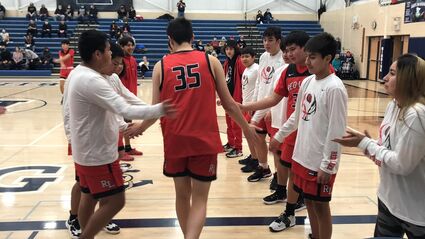 Josh Graves led the way with 19 pts and 6 rebs. and Gerald Kingbird, Jr finished with 16 pts and 7 rebs. They'll play Grand Rapids at noon Thursday in the final game of the showcase.

Red Lake's JV boys with the big win, led by Dave Dudley with 21, and freshman Andrew Roy with 13 off the bench! They advance to Consolation Championship against Warroad at 9:30 AM on Tjursday.

In a tale of two halves, the Varsity boys played a good first half to jump out to a 41-23 halftime lead, before some adjustments by Duluth Denfeld with full court pressure to mount an epic comeback and get the W 70-66!

The wheels came off second half for the JV boys, great effort and defense by Duluth, including a prayer off the board at the buzzer to send it into OT! 46-49 final for Duluth!