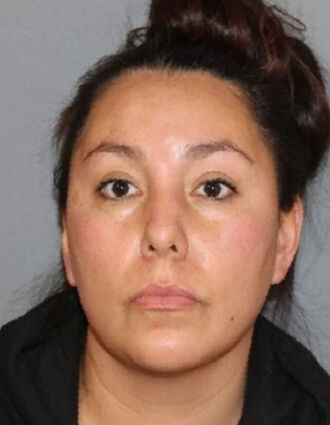 A 34-year-old woman was arrested in the early hours of the new year after she stabbed a Cayuga Nation Police Officer in the leg during a dispute over property that was taken over by the Cayuga Nation.

The incident took place on Saturday, Jan. 1, 2022, at the Pipekeepers, Tobacco & Gas convenience store that is located on the Cayuga Indian Reservation near Seneca Falls, New York.

The Cayuga Nation Police Department was on the scene to oversee the assumption of ownership property the tribal nation purchased on Dec. 28, 2021.