He was driving erratically, exhibiting "road rage" and speaking incoherently, according to the charges 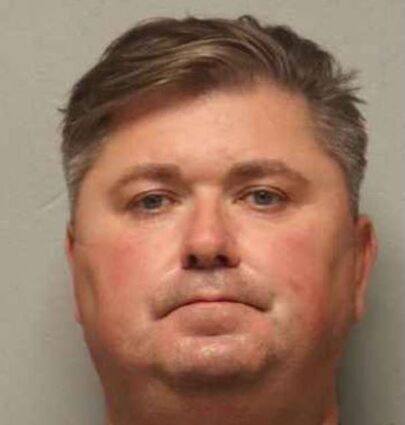 A bus driver for the Duluth Denfeld High School boys' basketball team was extremely drunk and driving erratically as he took the squad to Hibbing and back last week for a tournament, according to charges filed Monday.

Shawn E. Zelazny, 44, of Sturgeon Lake, Minn., was charged in St. Louis County District Court with three counts of drunken driving in connection with operating the coach bus in such a troubling manner Thursday that an adult on board persuaded the driver to pull over in Cotton, Minn., while a 911 call was placed.

A state trooper arrived and administered a preliminary breath test, which showed Zelazny's blood alcohol content was 0.218%, well over twice the legal limit for driving in Minnesota.