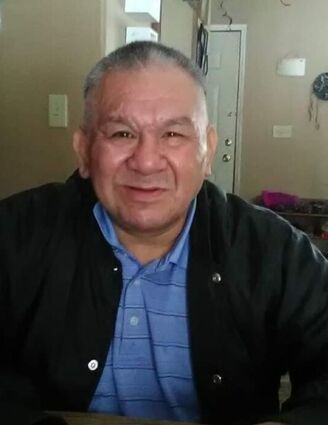 Terry was born on January 14, 1964, to Julia (Goose) and Fredrick Jones, Sr. Terry worked at Seven Clans Casino in Thief River Falls throughout his life. He enjoyed going to the casino and playing scratch offs. He loved to sing and enjoyed listening to country, pow wow music and classic rock. Terry was a good storyteller, known for his crazy jokes and many called him the "The Jokester". Above all, Terry loved to hang out with his family, grandchildren and friends and would visit them every chance he got.

The wake will begin at 2:00 P.M. on Sunday, January, 2, 2022 at the Ponemah Boys and Girls Club and continue until the service on Monday, January 3, 2022. The spiritual leader will be Zac Earley.

The burial will be at the Ponemah Family Burial Grounds.