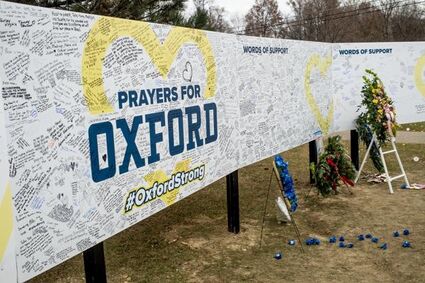 Vickie Cartwright, the interim superintendent of schools in Broward County, Florida, one of the nation's largest school districts, said the U.S. government should take action if TikTok won't get rid of dangerous posts that hurt American schools.

"I'm asking for our federal government at this point in time to intervene. We need help. I cannot fathom that any other country would allow this type of attack to be occurring on their education system," she said.