It's Time for the Oklahoma Tribes to Oust Gov. Stitt 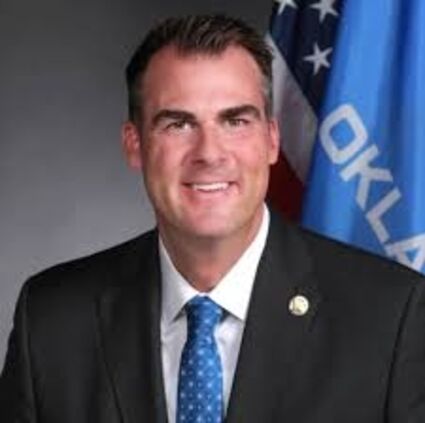 Republican Oklahoma Gov. Kevin Stitt is an enigma. A successful businessman who began the Oklahoma-based mortgage company Gateway, he was elected governor in 2018. Stitt is an enrolled tribal citizen of the Cherokee Nation.

For a citizen of one of the largest tribal nations in the country, Stitt has maintained nothing short of a tenuous relationship with Oklahoma tribes.

During his first year in office, Stitt entered into a dispute over the tribal gaming compact with the state. Stitt argued the compact would end on December 31, 2019 and sought to negotiate a new one that would have meant the tribes would pay a higher percentage of casino revenue to the state. The failed negotiations resulted in a lawsuit brought by the Cherokee, Chickasaw, and Choctaw Nations in the U.S. District Court of the Western District of Oklahoma on the last day of 2019.

This Governor has no respect for the tribes and shows all the signs of a racist white man that only seems to rob the Indians of everything they have worked hard to recover what the white man has took from them. I see the need of a recall election and would gladly volunteer to gather signatures for that purpose.