The clinic has a "moral imperative" to protect its patients, a spokesman said in response 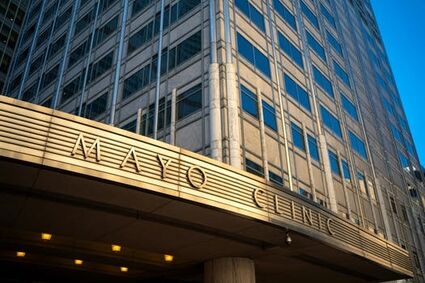 Minnesota House Republicans are criticizing the Mayo Clinic in Rochester for its vaccine mandate policy for employees.

Minnesota House Republicans are criticizing the Mayo Clinic in Rochester for its vaccine mandate policy for employees, a move that's drawing sharp pushback from Democrats, who called it "disturbing" for lawmakers to question the judgment of medical professionals.

In a letter sent to Mayo CEO and president Dr. Gianrico Farrugia earlier this month, Rep. Peggy Bennett, R-Albert Lea, said she and other House GOP legislators have heard from a number of Mayo employees who described an "onerous and daunting" application process to apply for religious exemptions from the mandate, some of which were denied.

The letter, signed by more than three dozen Republicans in the House minority caucus, goes further to say they will not support state funding "for any health care facility that fires their employees due to unrealistic vaccine mandate policies."