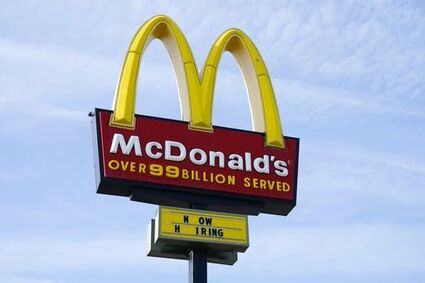 McDonald's franchisee Hyder Investments is facing a lawsuit alleging a hostile work environment that led to sexual misconduct at its Maple Grove store.

The state of Minnesota this week joined a lawsuit accusing a McDonald's franchisee of failing to intervene to protect a 14-year-old employee from sexual assaults from her 24-year-old manager.

The lawsuit accuses the franchisee, Hyder Investments, of creating a hostile workplace environment that allowed sexual harassment and discrimination, resulting in the manager at the company's Maple Grove McDonald's "grooming" the teenager for a sexual encounter.

Other employees of power were told and did not intervene, the lawsuit said, and the overall process for reporting misdeeds was faulty. The manager has since pleaded guilty to a sexual misconduct count in connection with the case.