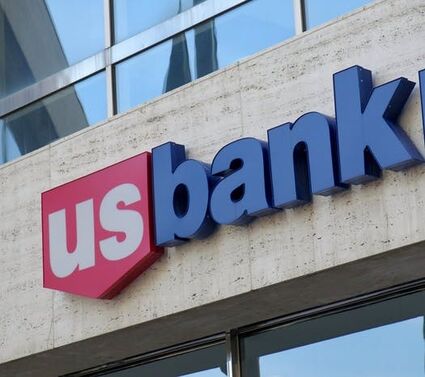 U.S. Bank executives apologized last week after a customer alleged racial discrimination in the way he was treated at a Twin Cities branch in October 2020.

U.S. Bank reached a confidential settlement with a Twin Cities-area Black man who claimed he was racially profiled and mistreated at the Columbia Heights branch last year.

The settlement was followed by a public letter of apology by the CEO of the bank after a local TV station reported last week about the incident.

"I am deeply sorry for where we failed and accept full responsibility," Andy Cecere, U.S. Bancorp's chief executive officer, wrote in the letter. "Our commitment to racial equity and inclusion, and that of U.S. Bank, is unwavering."