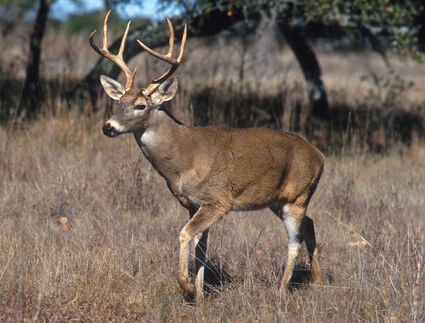 On November 30, Oklahoma Governor Kevin Stitt rejected a request by the Choctaw Nation of Oklahoma to extend a hunting and fishing compact between the state and the Cherokee and Choctaw Nations that went into effect on January 1, 2017. The Governor's rejection comes with disapproval from five tribes in Oklahoma, citing that Governor Stitt previously supported the compact. The Governor's rejection of the compact means tribal members will need to pay the state rates for hunting and fishing licenses and tags.

"This decision is tremendously disappointing, not just for Cherokee citizens who are losing a program that Governor Stitt himself knew was a win-win, but for every Oklahoman who has benefited from these agreements and the future generations that would have benefited from federal funding to support wildlife management and conservation," said Cherokee Nation Principal Chief Chuck Hoskin, Jr. in a press release on December 13. "Unfortunately, this is consistent with what we've seen from the governor since the Supreme Court's McGirt decision."

The McGirt v. Oklahoma decision considered the case of convicted child rapist Jimcy McGirt. In an effort to overturn his conviction, McGirt claimed he was wrongly prosecuted by the state of Oklahoma because he is American Indian and his crimes occurred on the Muscogee (Creek) reservation. The court agreed in a 5-4 decision that the reservation had never been disestablished and that in McGirt's case fell under the federal Major Crimes Act and required prosecution by the federal government. McGirt was then prosecuted by the federal government and, in August 2021, given three life sentences by U.S. District Judge John F. Heil III.