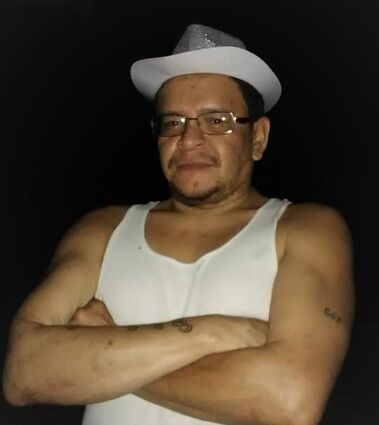 Lindsay was born in Bemidji, Minnesota, on February 14, 1983, to Bruce Graves and Priscilla Iceman. He was raised in Ponemah, attended school there and later obtained his GED. He was father to two daughters, Layla and Tearra and one son Austin. A few years back, Lindsay moved to Grafton, ND, for a new start. Lindsay enjoyed playing basketball, going to the casino and going for walks. He loved spending time with family, especially his children and grandchildren.

Those waiting to meet Lindsay in the spirit world are his parents, Bruce Graves and Priscilla Iceman. Left behind to cherish his memory are his son Austin Lussier; daughters Layla Iceman and Tearra Lussier; grandchildren Avanii, Darion and Deysean Lussier and Alex Raincloud; brother Darwin (Alisha) Iceman; and sister Tharen Iceman.