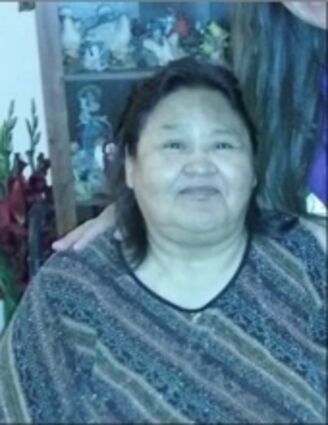 She was born July 5, 1951 in Red Lake, the daughter of Elmer Robert Lussier, Sr. and Margaret Rose (Spears) Lussier. She worked for the Red Lake Police Department as a dispatcher for many years and later became a home base worker at Family and Children Services until she retired. Bobbi loved to socialize, cook, spend time with her family and listen to her oldies. She was a caring, generous woman who was like another mom to all her nieces and nephews, she was also affectionately called "Gram" by her great nieces and nephews, she earned that title by being so loving.

The wake will continue until the time of the service.