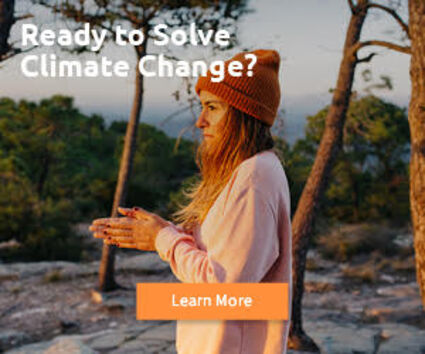 (St. Paul, MN) -- The climate advocacy group MN350 today announced the launch of a new ad campaign focused on climate-conscious voters in Greater Minnesota and informed by the latest research from the Yale Program on Climate Communication that found "a record number of Americans now think climate change is happening, are worried about it, and say global warming is harming people in the US right now."

Yale's research has also consistently found that 20 percent of Americans are willing to take action to support climate solutions. Locally, an MN350 poll from April found that two-thirds of Minnesotans support a statewide transition to 100% clean energy by 2050, with very little difference in attitude between metro and Greater Minnesota voters.

"Minnesotans from across the political and geographic spectrum care about our planet and want to see action on climate change," said MN350 Deputy Director Brett Benson. "This ad campaign will reach voters in greater Minnesota and help turn their concern into activism. This is how we'll make real change when it comes to protecting our planet and the things we love most."

MN350's partner in the campaign is a Minnesota research firm called Perennial, which has collected thousands of survey responses and conducted in-depth interviews to create a profile of those willing to take action to support climate solutions and understand what moves them to action, where they move in digital spaces, and what images and copy capture their attention.

MN350 has leveraged this insight in creating its largest ever advertising campaign with 300 digital ads and 75 digital audiences. The campaign will test thousands of combinations of ads and audiences to reach the growing number of Minnesotans who want elected officials to do more about the climate crisis, especially in Greater MN and the suburban Twin Cities. 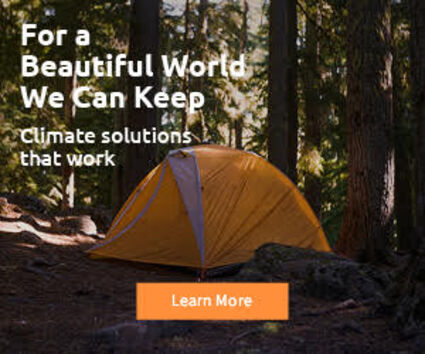 "We are thrilled to partner with MN350 on this campaign to engage and activate climate-conscious Minnesotans," said Mike Myhrom, founder of Perennial. "Now is the perfect time to deploy the research we've done into what moves people to act so we can all join together and work for the climate solutions the vast majority of Americans are calling for."