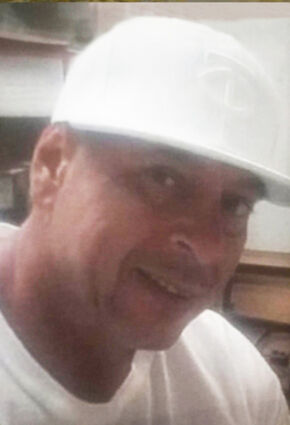 Paul was born in Ely, Nevada to Gail Hannon and Ray Tiessen on August 22, 1967. He went to high school in Woodbury MN and was a star hockey player on the traveling team. Paul was an exceptional athlete in general and truly loved sports of all kinds. Paul had a wonderful sense of humor and always enjoyed time with friends and family. He was a beloved husband, father, grandfather, brother, uncle, cousin, and nephew as well as a friend to so many others. Paul struggled with addiction over the years and also suffered a traumatic brain injury in 2011 that greatly affected him. Paul was a fighter and, against all odds, was released from the hospital and lived independently again.

Funeral services will be held on Friday, December 3, 2021, at 10:00 a.m. at the Anishinaabewigamig Language & Cultural Learning Center, 1713 Mizhaki Road in Cloquet, MN. Burial will follow service. Arrangements are with Nelson Funeral Care.