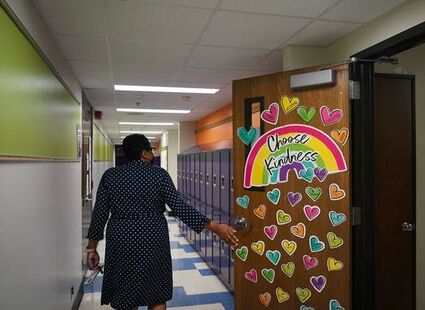 Enrollment has tumbled in the Minneapolis and St. Paul school districts this fall as the two systems work through major redesigns.

School board members in St. Paul learned recently the state's second-largest district is down 2,204 students from a year ago - the steepest annual decline in a steady four-year slide.

The 6.3% drop translates to $19.4 million in lost revenue, according to Marie Schrul, the district's chief financial officer, who advised board members last week to move to stem the losses and corral costs. This year's decline, she said, "really takes people aback."