'Q-Shaman,' face of the January 6 Capitol attack, sentenced to 41 months 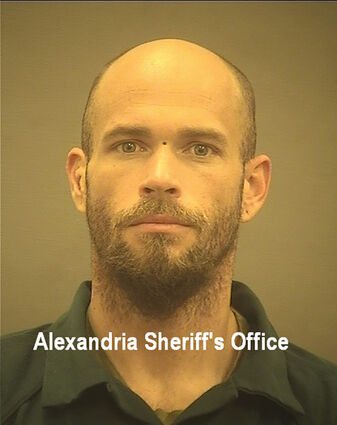 WASHINGTON, D.C. - A contrite Jacob Anthony Chansley, the self-described "QAnon Shaman" who became the face of the January 6 attack on the U.S. Capitol, was sentenced last Wednesday to 41 months in prison for his role in the assault.

Chansley, who pleaded guilty to one count of obstructing an official proceeding, told U.S. District Judge Royce C. Lamberth that he accepts his guilt but that he is a changed man who would "try with all of my heart and soul to stop people" if the assault occurred today.

But Lamberth said that while he believed the Arizona man's remorse was genuine, what he did was "horrific" by making himself the "epitome of the riot."