Jury awards $24.8M to Twin Cities doctor who had leg amputated after zipline injury in Mexico 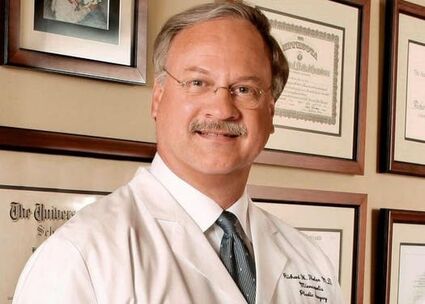 Federal jurors awarded a Twin Cities doctor nearly $25 million after an emergency medical provider failed to fly him back to the United States after a ziplining injury in Mexico that led to a leg amputation.

The U.S. District Court jury in St. Paul on Friday found that New Jersey-based Assist America failed to transport Richard H. Tholen, 67, of Plymouth, back from Mazatlán in April 2015, after he complained about care he received from a local hospital for his dislocated knee.

When the emergency medical provider denied his request, the plastic surgeon arranged for his own travel back to the United States. But, his lawsuit alleged, the delay in proper medical attention led to his right leg being amputated from just above the knee about a month later.