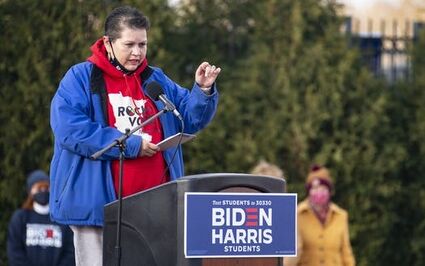 DULUTH – Duluthians made history in several ways Tuesday with their election of Azrin Awal to the City Council: she is the first elected Asian American Muslim. Her inclusion means Duluth will have its most racially diverse council to oversee a mostly white city, and it is only the second time having a female majority.

"I'm very cognizant of what my win means, what it means to be the first Muslim Asian American on the City Council," Awal said Wednesday. "It's an honor and a privilege.