A Minneapolis first: People of color won a majority of City Council seats 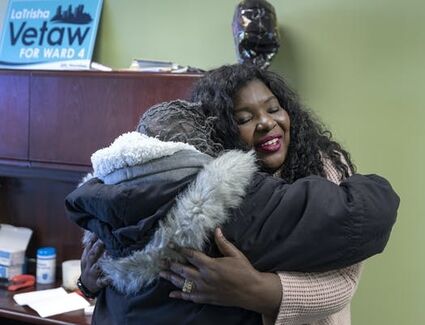 For the first time in Minneapolis history, the majority of the City Council will be made up of people of color, results of ranked-choice voting tallies showed Wednesday.

Voters ushered in a slate of seven new members along with six incumbents and an eclectic mix of perspectives about a year and a half after the Minneapolis police murder of George Floyd ignited a global racial reckoning.