Resignation results in two board openings right before special election 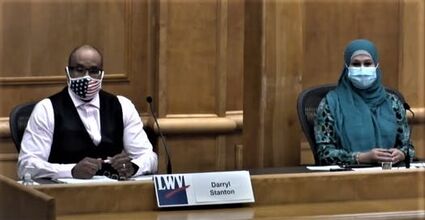 A resignation on the Eden Prairie school board prompted a special election Tuesday that will now name two new members to the board after another member resigned this fall.

The departures are among dozens of school board resignations this year amid COVID-19 and critical race theory controversies, with many school board members walking away from the front line of partisan battlegrounds. Minnesota typically sees a dozen or so resignations a year, but across the state, 37 special elections are taking place Tuesday due to vacancies on school boards, according to the Minnesota Secretary of State's Office.

In Eden Prairie, Veronica Stoltz resigned at the end of May, and with her term not expiring until January 2023, the school district opened candidate filings for the vacancy. But at the end of August, another member, Beth Fletcher, also announced her resignation.