NFL, players agree to end 'race-norming' in $1B settlement 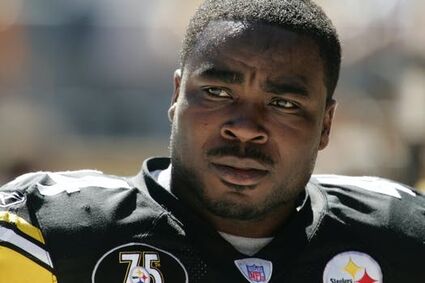 PHILADELPHIA - The NFL and lawyers for thousands of retired NFL players have reached an agreement to end race-based adjustments in dementia testing in the $1 billion settlement of concussion claims, according to a proposed deal filed Wednesday in federal court.

The revised testing plan follows public outrage over the use of "race-norming," a practice that came to light only after two former NFL players filed a civil rights lawsuit over it in 2019. The adjustments, critics say, may have prevented hundreds of Black players suffering from dementia to win awards that average $500,000 or more.

The Black retirees will now have the chance to have their tests rescored or, in some cases, seek a new round of cognitive testing, according to the settlement, details of which were first reported in The New York Times on Wednesday.