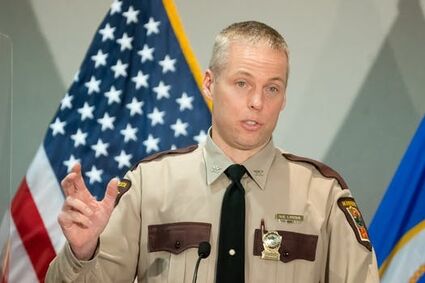 Public safety officials alarmed by the dramatic rise in fatal motor vehicle crashes in Minnesota are turning to employers for help in spreading the word about the need for safe driving.

The tactic comes as Minnesota closes in on 400 traffic deaths for the year and is on pace to record its most traffic fatalities since 2007. It also comes as law enforcement has seen a huge uptick in speeding and other risky driving behaviors that coincided with the onset of the pandemic.