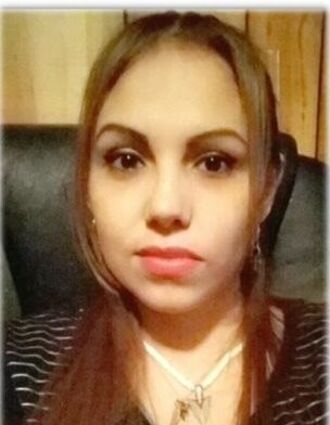 Ang's spirit was one that was loved by everyone who ever met her. Ang wasn't very big, but she could outrun everyone on the basketball court; she was an avid player and fan of the game. Ang enjoyed being outside; she used to always go for runs until the one day she saw a bear, then she would only go for short walks. She also enjoyed her music, always wearing her headphones; dancing at the powwows and the canoe races every year. Ang was crowned the first ever Battle Point Princess in 1999 and placed second in a father/daughter dance two years ago. She loved watching movies and was always talking in movie quotes; you really had to be quick witted to try and figure out which movies she was quoting. She was known for her famous hot dog and mac soup. But most of all, Ang loved her children beyond words and spending time with the rest of her family.

Angela's care has been entrusted to Northern Peace Funeral Home of Walker, MN. Online condolences for the family may be left at http://www.northernpeace.com