Coast to coast carnage is the terror in America now

Homicide rates have skyrocketed, and our safety is plummeting 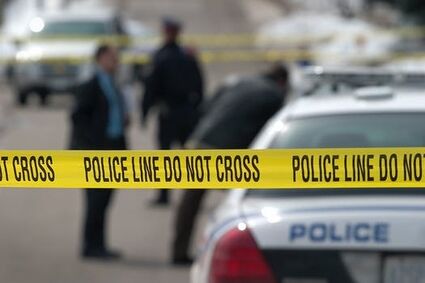 Homicide rates across the U.S. are soaring.

In New York last Sunday, a woman named Shanice Young was returning from her baby shower when she was shot in the head, allegedly by her ex-boyfriend. The ex was apparently looking to confront her current boyfriend when, instead, he shot her.

Young was eight months pregnant when she died. She leaves behind a 6-year-old daughter and a younger sister, whom she was raising after her mother's death last year from cancer.

In Chicago on Saturday, a boy named Kaden Ingram was confronted by his mother, Fallon Harris, because he didn't know where a digital memory card had been left, according to prosecutors. When he couldn't produce the card, she shot him, they say. Then she took a phone call.