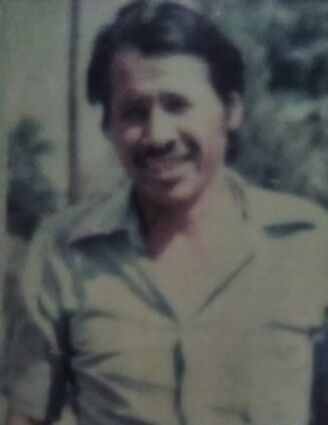 Graveside services will be held at the St. Philips Episcopal Cemetery in Rice Lake, Minnesota at 1:00 pm on Tuesday, December 15, 2020. The Cease Family Funeral Home of Bagley assisted the family with arrangements.

Donald Gene Stevens Sr. (Duck) was born on June 20th, 1938 in Bagley, Minnesota to Lawrence and Mildred (Hill) Stevens. Donald loved to be outdoors; he enjoyed fishing, hunting, trapping, gardening, and working on cars. Donald always had a smile and story to tell his family, friends and neighbors. He could be found at home listening to classic country music, watching his western movies, or drawing with his pencils, pens and colored pencils. He called the Rice Lake area, "Southend" and White Earth his home. Donald truly cared about the land and the people who lived there. He will always be remembered as a hard worker, good friend, and loving father.

Donald is survived by his sisters: Connie Lafriniere and Yvonne Stevens.

His special friend Margaret Jackson and many loving nieces and nephews.

Donald was preceded in death by his parents Lawrence and Mildred.