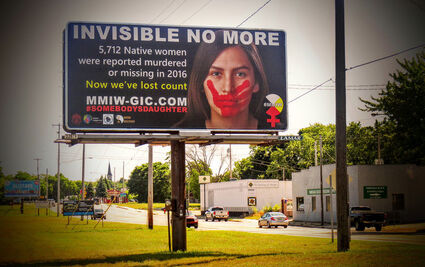 Opinion. The news that Jalajhia Finklea's body was found in a field along a Florida highway came during Thanksgiving week. The young pregnant Mashpee Wampanoag tribal citizen went missing on October 20, 2020, on the night before her 18th birthday. Her remains were discovered over a month later 1,350 miles from her home.

The particulars of this tragedy to this young Indigenous woman may never be fully known. The man who was suspected of kidnapping her from her hometown in Massachusetts and taking her to Florida was killed during a shootout with law enforcement in a McDonald's parking lot three weeks before Finklea's body was discovered.

Native News Online reported on the discovery of her body on the evening after Thanksgiving. By now, the story of this young woman's death has already reverberated throughout Indian Country.