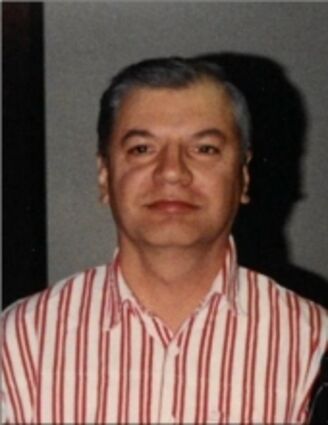 Funeral Services will be held at 10:00 am Saturday, October 31, 2020 at the Red Lake Community Center in Red Lake with Father Jerry Rogers officiating. A wake will begin at 5 pm on Friday October 30th at the Red Lake Center. Interment will be at the St. Mary's Catholic Cemetery in Red Lake. The Cease Family Funeral Home in Bemidji assisted the family.

Owen was born April 4, 1943 in Red Lake, MN, the son of Della Dudley and step father Glen Dudley. He was raised and educated in Red Lake and graduated from South High School in Minneapolis. Owen married Gloria Jean Smith on November 20, 1965. He worked as a machinist in Minneapolis. They moved to Turtle River where they lived for 40 years. In 1983, Owen completed a degree in Drugs and Mental Health Community Services from BSU. He then worked at the Gilfillan Center, the Ponemah Juvenile Center, and the Stride Program. He retired 20 years ago due to his health. He loved to tell stories, music, guitars and Elvis. His hobbies were woodworking, car repair, being a musician and a machinist

He is survived by his wife of 54 years Gloria Jean Beaulieu of Turtle River, Siblings- Glennis Dudley, Candace Beaulieu, Deanie Bailey, Alfreda Sayers, Karen Good, and nieces, nephews and great and great great nieces and nephews, and many friends and in laws from Walker.