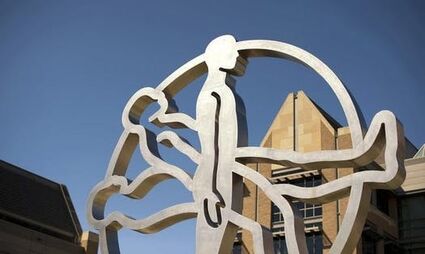 Medtronic will pay the federal government $9.2 million to resolve allegations that it violated the U.S. False Claims Act and Medicare rules in reportedly providing kickbacks to a South Dakota neurosurgeon in exchange for using one of the medical device maker's products.

Medtronic - managed out of Fridley offices - was accused of paying for social events at a restaurant owned by neurosurgeon Wilson Asfora. U.S. Justice Department investigators said the Minnesota-run med-tech giant paid for meals and drinks at Asfora's Carnaval Brazilian Grill in order to convince Asfora to use the company's SynchroMed II intrathecal infusion pump.

Over a nine-year period, Asfora allegedly invited professional acquaintances to more than 100 events paid for by Medtronic that offered the potential for referrals for other business.