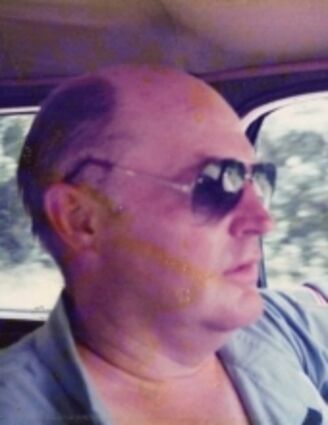 Howard Dickey, 84 of Leonard, Minnesota passed away peacefully in his home on Wednesday, October 14, 2020

He was born in Woonsocket, Rhode Island on July 22, 1936 to E. Howard Dickey, Sr. and Marion Thorne Dickey. He graduated from High School and joined the United States Air Force from 1954 to 1958. He was stationed in Germany where he met his wife Fay. They were married in January 1958.

After leaving the Air Force, Howard graduated from Florida State with a degree in Accounting. He worked his way up to General Manager living and working in New York, South Carolina, Georgia and Ohio. In 1971, he deciding to quit the "rat race" and buy a dairy farm in Minnesota, where he milked 50 cows along with having a full-time job on the Red Lake Reservation. Howard retired in March 1999 from the Red Lake Community Action Program (CAPP) after working there for 27 years as an accountant and grant writer.

He was a member of the 601st & 615th Air Force ACW Squadron Association serving as their treasurer for several years. He was also a member of the American Legion and the Paul Bunyan Vintage Car Club.

Howard collected antique cars throughout his life. He liked to bowl, play racquetball, drive his RV to Arizona for the winters, and later in life playing senior softball. In his 70's, he won "Senior Gold" in racquetball for his age group. He loved traveling and visited all 50 states including Hawaii. Howard combined his passion for traveling with his love of cars by participated in the "Great American Race" for several years where he drove an antique car from coast to coast and gathered great memories.

Howard had a unique sense of humor and a contagious laugh which were his most endearing features. He was one of a kind and will be missed by his wife of 62 years and his family.

He is survived by his wife Fay Dickey, his children: E. Howard (Catherine) Dickey,

Services will be held at a later date.