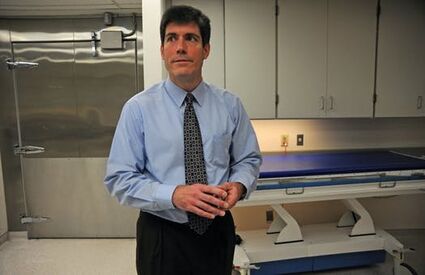 Nationwide, people expressed outrage when prosecutors released the preliminary findings of George Floyd's autopsy, highlighting cardiovascular disease and "potential intoxicants" in his system, as if those factors might explain his death as police officers pinned him to the ground.

But neither Baker nor his office had released those findings. He was still performing Floyd's autopsy at the time. The preliminary findings were summarized by prosecutors in the initial charging documents against former officer Derek Chauvin, the veteran Minneapolis police officer who had pinned his knee onto Floyd's neck for nearly 8 minutes as Floyd begged for air and witnesses pleaded with officers to stop.