Severe weather, including a tornado, hits the Ponemah area 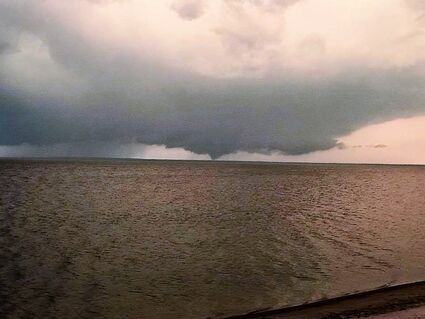 PONEMAH, MN - A tornado is reported to have touched town in the Ponemah area on the Red Lake Indian Reservation around 9 PM on Wednesday night. There are no reports yet of injuries or damages.

About 7 PM NOAA had issued a Tornado watch until 1AM Thursday, saying that conditions were favorable for the development of tornadoes this evening. 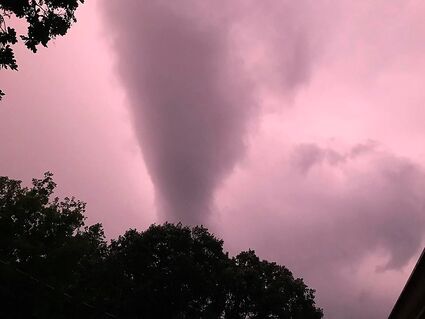 We expect continued severe weather this evening, currently additional storms are developing west of Beltrami County and moving to the east and northeast.

At about 9 AM several reports were received of funnel clouds and a tornado spotted in the Ponemah area by amateur photographers that were posted on Facebook.