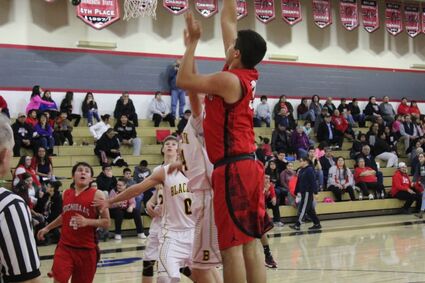 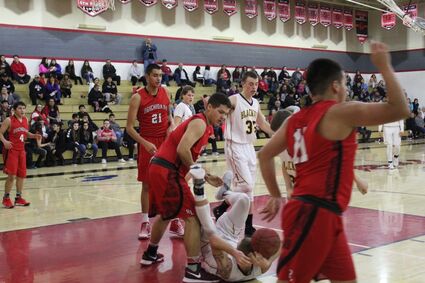 Rob Beaulieu led all scorers with 26 points, 21 of them in the first half, Jamie Cook hit for 19, Rob McClain Jr. added 15, William Morrison and Frankie Papsadora each scored 8, Dave Dudley and Justin Barrett both netted 7 and Anthony Beaulueu put in 5.

Ike Volt had 19 for the Blackduck Drakes.