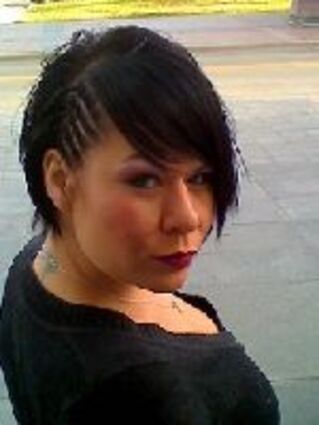 She was born on July 18th, 1982 in Bemidji, MN the daughter of Dale G. English Sr. and Lorie A. Applebee. Robin was a humorous, family orientated, outgoing, kind hearted, loving person, creative, self – motivated with a unique style to everything in life. Loved and adored by everyone. Robin went to school in Red Lake, also attending The Circle of Nation School of Wahpeton, North Dakota. She was involved in Volleyball, cheerleading and was a fancy dancer. She was welcomed into the Powwow circle traditional native customs. LaShaun was her true love. Her number one jewel her daughter LeLa Robinson.

She worked as a custodial engineer at Target Field.

The Chilson Funeral Home in Winsted, Minnesota is serving the family.