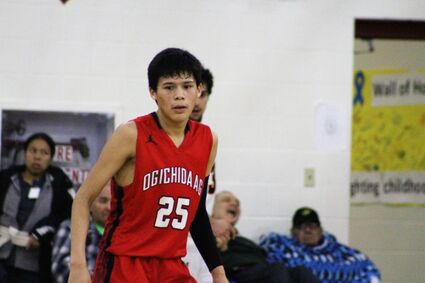 RED LAKE - Pine River came to town and it was a fairly close game in the first half, with the Warriors leading 38-26. Rob McClain's shot right at the buzzer from half court was denied, although video footage showed the ball left his hand just before the buzzer went off. 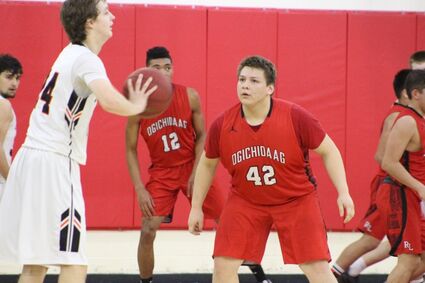 But that 3 points didn't really matter, as the Warriors came out stronger in the second half to win by 30 points, 88-58.

Jamie Cook led all scorers with 34 points, 17 points in each half, Rob McClain, William Morrison and Kendall Whitefeather each had 11 points, and Brady Cook hit for 6 points.