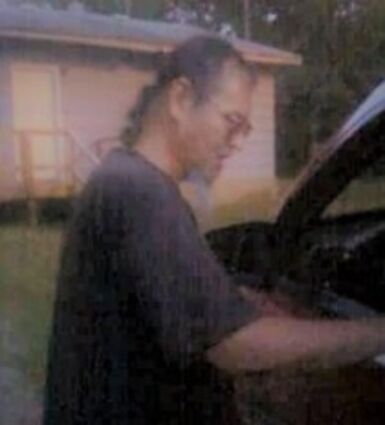 Darwin Duane “Doss:” Maxwell, 59 years, passed away on Thursday, February 16, 2017 at the Red Lake IHS Hospital in Red Lake Minnesota.  He was born on February 23, 1957 in Red Lake, MN to Melvina Maxwell and Laverne Desjarlait.

Darwin was raised and educated in Red Lake.  Darwin left home at young age and moved to Minneapolis where he worked as a carpenter for more than twenty years.  While living in Minneapolis, he returned to school and received a GED.

Darwin was a fast car enthusiast and had a passion for Camaros.  This passion led him to becoming a very good car mechanic who loved to buy and rebuild cars; always boasting that it only took him six hours to change a motor.

Darwin returned home in 1999, when an injury forced him into early retirement.  Upon his return, he found his true calling, in the name of the Lord.  For years, he never missed a Sunday Mass. While serving the Lord, he became a church usher.  Darwin went to the church very early to prepare for the days services, until his heath prevented him continuing.  Darwin will always be remembered as a strong, Godly man who enjoyed the simple blessings of life and had never missed an opportunity to have fun along the way, cherishing the moments that he spent with his children and grandchildren.

He is welcomed home by his father; Lavern Desjarlait, step-father; Donald Bernard Brun, grandparents; Baptiste and Bertha Maxwell, who raised him, and nephew; Latrell Stately.

Darwin’s care has been entrusted to Northern Peace Funeral Home of Walker.  Online condolences for the family may be left at http://www.northernpeace.com