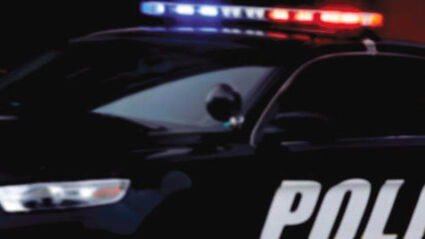 BEMIDJI-Two Warroad individuals have been charged with first-degree possession of methamphetamine with intent to distribute after Red Lake police found almost 40 grams of the drug in their car, according to a criminal complaint.

Phillip Clarence Michael Athman, 27, and Heather Lynn Kjensrud, 21, were arrested Monday after a caller told Red Lake police that people in a silver PT Cruiser were selling narcotics outside of a grocery store.

When Red Lake officers located the car they asked Kjensrud to step out of the vehicle, the complaint said. When she did, they saw a clear baggie with other "distribution" baggies inside of it on the car floor.

An officer search of the vehicle revealed a large and a small bag, both containing "a crystal substance," which field-tested positive for meth, according to the complaint. 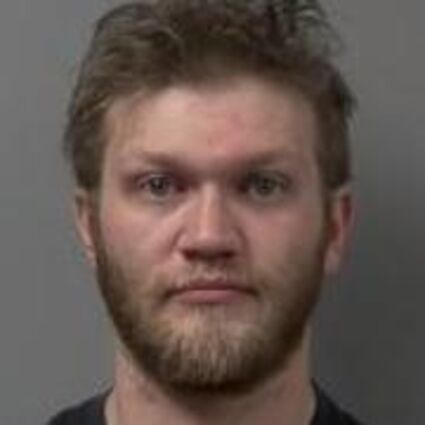 Because Athman and Kjensrud were not band members, they were turned over to Beltrami County deputies.

Athman is currently being held in the Beltrami County Jail and is scheduled to appear in court on Monday, Feb. 6; Kjensrud is no longer listed on the jail's inmate list and has a Monday, Feb. 27 court date.