Sex offender to be released in Cass Lake 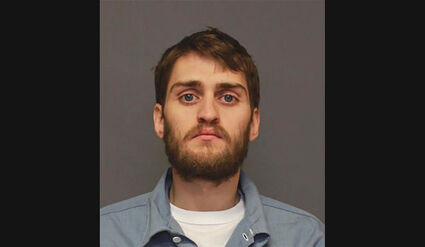 CASS LAKE-A level 3 offender will be released near the Cass Lake area Feb. 7.

Ottoson has a history of sexual conduct with adolescent female victims ages 13-15. Conduct included force to gain compliance and he was known to his victims. Ottoson is 5 feet, 10 inches tall with brown hair and blue eyes. He is 131 pounds.

Ottoson will not be wanted by police as he has served the sentence imposed on him by the court.