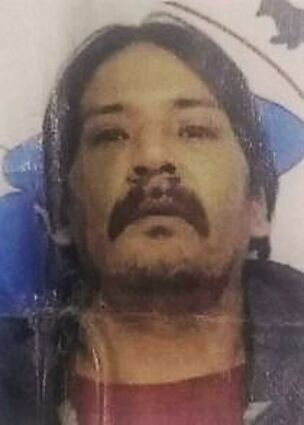 Reginald grew up and went to school in Red Lake.  After school, he worked different jobs such as working at the Red Lake Trading Post for five years, cooking for the Seven Clans Casino in Thief River Falls for five years, logging with Teigland Logging and worked for the Red Lake Fishery for a year.  Reginald like to work on cars with his best friend Robbie and go to the casino in his spare time.  He loved to joke around with everyone and spending time with his family.  Reginald recently became an uncle to Jerricka Stillday and was getting to know her, they loved playing around and making each other laugh.  He will be missed by all.

Reginald's care has been entrusted to Northern Peace Funeral Home of Walker.  Online condolences for the family may be left at http://www.northernpeace.com