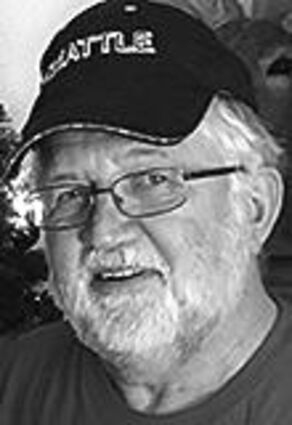 David was born in Bemidji, MN, the firstborn son of Albin and Ruth(Butler) Thompson. He was a lifelong member of the Evangelical Covenant Church. He attended elementary and high school in Bemidji graduating in 1965. He married Joyce Burr on June 21, 1968. He attended Bemidji State College.

In 1971 he began teaching at the Red Lake Elementary School where he taught for 33 years. In 1976 and again in 1990 he was named teacher of the year by the Red Lake School District. In 1996 he was inducted into the Bemidji State University Dept of Education Teacher of the Year Hall of Fame.

When David wasn't teaching, he was farming, cutting wood, or enjoying nature with his family and friends.

David was preceded in death by his parents, Albin and Ruth; his grandparents; his brother, Wayne Dally; his father-in-law and mother-in-law, John and Mary Burr. He was loved and respected by many, especially, his family.