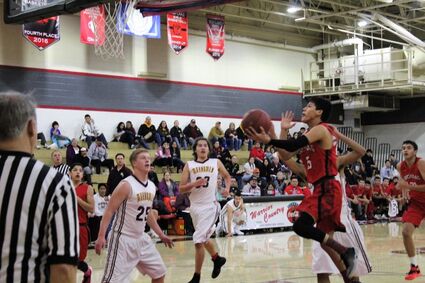 The Red Lake Warriors hosted Mahnomen on Monday, January 16, 2017, and although both teams started off quickly and stayed even for the first couple of minutes, Red Lake led at the half 53-35. 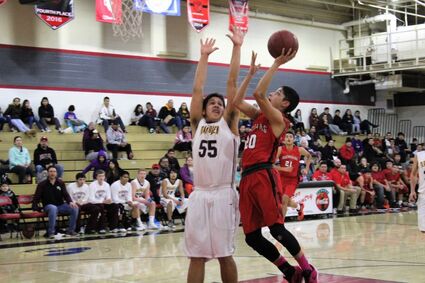 Red Lake continued it's high paced offense and defense in the second half, with 65 points coming from the bench, to go on to win 102-59.

Buster Walker had 14 points for Mahnomen.

The win upped their record to 13-1 on the season.