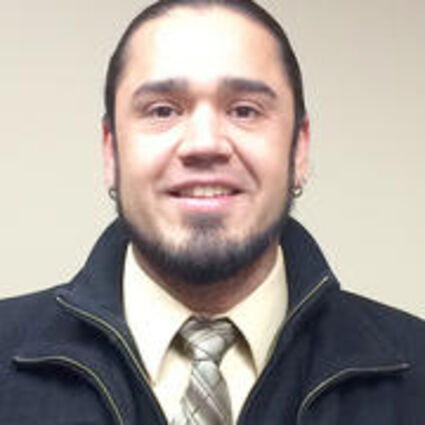 BEMIDJI-Building a stronger economy in Bemidji and doing so in an environmentally responsible manner are top priorities for Justin Beaulieu, who is running for the City Council's open Ward 4 seat.

The CEO of Ogaakaaning Enterprises in Red Lake, Beaulieu, 36, said he was driven to run for public office to help make a difference in local government.

"I believe if you don't get involved in politics when you want change to happen, then you're part of the problem," Beaulieu said. "So, I like to be an agent of change and as such, one of the first steps is running for the seat in the ward that I live in."

Part of that change, Beaulieu said, would be working on the city's marketing strategies. Beaulieu said he has experience in the field, having earned a bachelor's degree in marketing and business from the College of St. Scholastica and working in the area for his career.

"Tourism is a huge driver for this region, I'd like to work on increasing that. I also want to work with marketing, that's an area where I'd like to put time and energy into," Beaulieu said. "Also, creating a stronger economy here is very important."

While growing the city and its economy is a key matter for Beaulieu, though, he said that working to ensure a healthy environment is equally important.

"I think that for our city, that growth is significant, but we also need to understand the environmental impacts of that growth," Beaulieu said. "We need to look at what we want to gain and what the long term benefits are vs. the long term risks."

Along with those subjects, Beaulieu said he would also focus on transparency and diversity if elected.

"I think open and honest communication is key. I believe in transparency, sometimes you have to tell people difficult messages, because everyone understanding what's going on is important," Beaulieu said. "I also want to try to create a stronger, more diversified Bemidji and help people understand that everyone brings value. To show that when we all work together, we get to places a lot faster."

The special election was ordered by the City Council earlier this month to fill a vacancy left by Reed Olson, who resigned from his position after being sworn in as a member of the Beltrami County Board of Commissioners. In the upcoming special election, if a candidate earns more than 50 percent of the vote, they win the seat. However, if no candidate reaches that amount, another election will take place between the top two finishers.